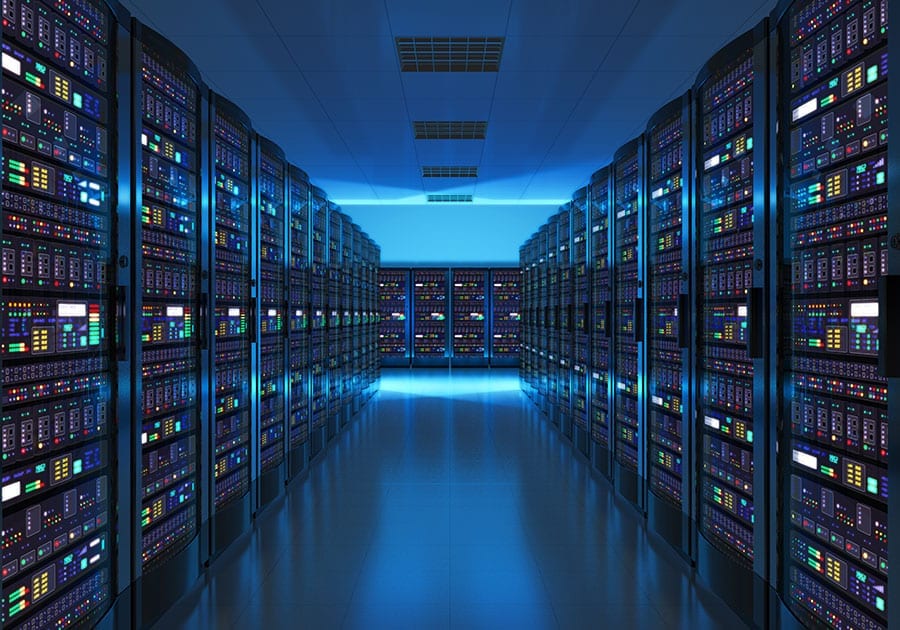 A pioneer in the lighting protection and grounding industries for over forty years. Lyncole has the largest staff of full-time engineers in the industry that we helped create! Lyncole was the original patent holder on the Electrolytic Grounding System that has become the protection standard in the industry. Using our decades of experience, we engineer lightning resilient solutions using site-specific Grounding, Lightning Protection, Surge Suppression, and Lightning Warning systems. Do what over 21,000 businesses in over ninety countries have done and contact the engineering experts at Lyncole!

Is your Facility Lightning Resilient? 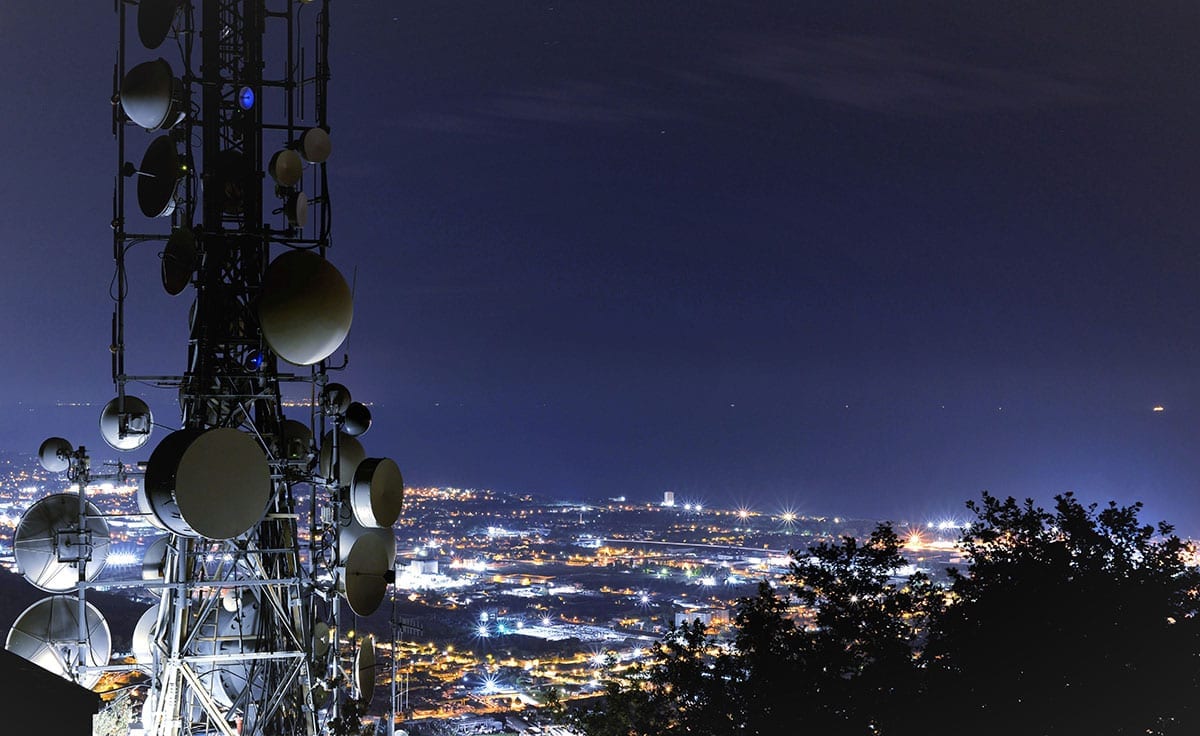 Total Lightning related damage and disruption currently $8 to $10 Billion annually, with costs going up at nearly 20% p/yr. Building owners have already spent Tens of Thousands even Hundreds of thousands of dollars on Lightning Protection Systems without any understanding if they are currently protected. For a High-Rise Buildings or Large Facilities, it’s not if, but when, and how often. Lightning Protection has become a key component in the Resilient Facilities Initiative.

With the largest staff of full-time Lightning Protection and Grounding Solutions Engineers, we offer a variety of consulting services. Learn more about what we have to offer and our experts that bring your solutions to life.

At Lyncole, we always provide our customers with complete system implementation. These implementations are designed by master designers/installers who are Lightning Protection Institute certified.

As the holder of the original patent for the XIT Electrolytic Ground Rod, we are experienced in finding solutions to any grounding problems. Learn more about the products and grounding solutions we provide.

We are proud to service industries and facilities around the world. With solutions for industries such as energy, health care, commercial, government, and data, our engineers are experienced and can help find the right system for you. 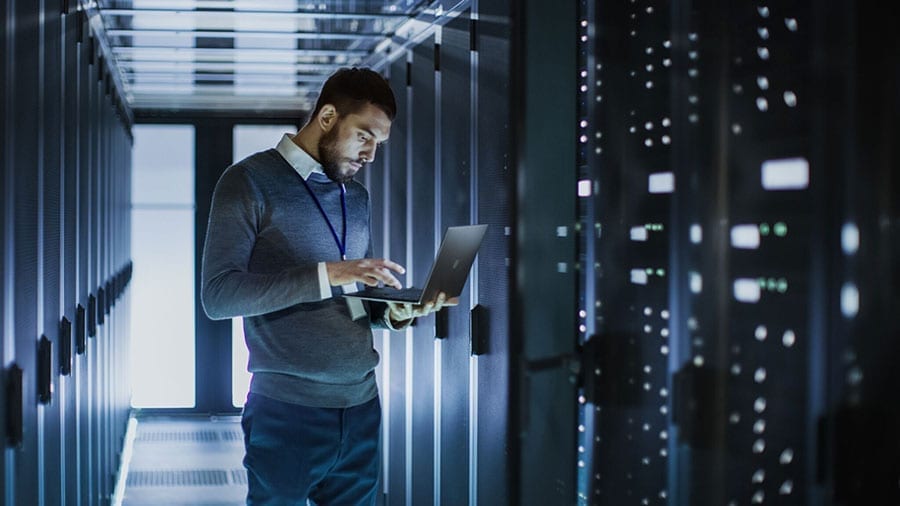 In 1985, Betty Robertson, E.E., founded Lyncole XIT® Grounding. Prior to starting her own company, Betty worked as an engineer for Continental Telephone, which she’s credited as one of the leaders in developing site protection and grounding protection for telephony equipment and contributing to the creation of industry standards. She then joined Hughes Aircraft in Torrance, California. At the time, Hughes was using a new invention called the XIT as their standard for grounding systems. The XIT product was designed to supply its own moisture for adding to the electrical conductivity for grounding purposes. The XIT system provided a unique, low resistance, and long life grounding system. When the XIT patent became available Betty seized the opportunity. She put both of her degrees, one in business and one in engineering, to work. Betty started Lyncole, buying the rights to the XIT System and established the only full-time staff of experienced grounding engineers in the industry. 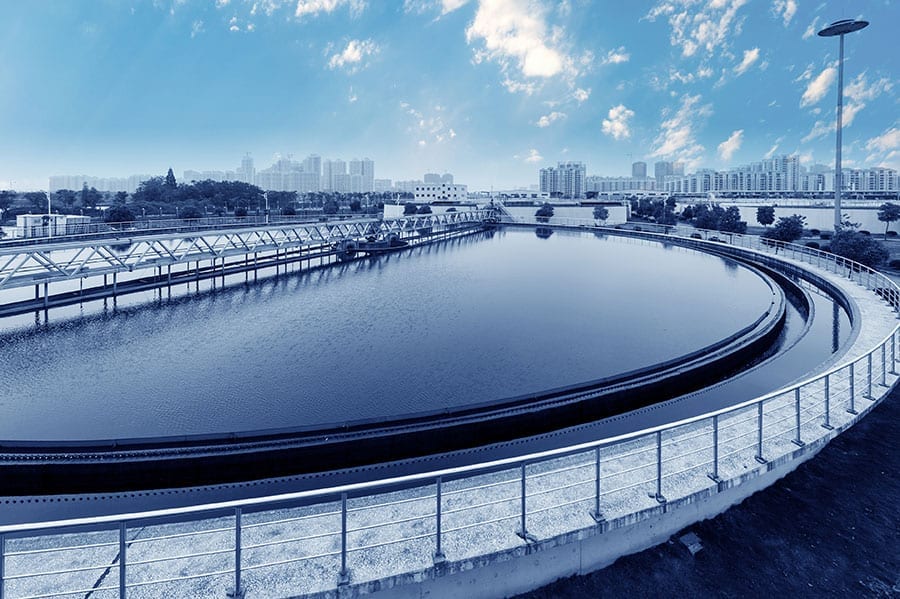 In 2008, Lyncole became a division of VFC Lightning Protection. Together, Lyncole and VFC are the industry’s innovative leaders with the most experienced staff with over 100 years of combined experience. Additionally, Lyncole has taken its experience and created education services that are unmatched in the industry, providing public and private courses where attendees can get real world and up-to-date experience combined with hands-on demonstrations. Our foundation was built on the belief that every company, nationwide, from ground to roof, including personnel and equipment, demand the best grounding and lightning protection systems, fault currents, and transient noise. Our expertise makes the axiom of “doing it right the first time” a reality with a significant cost-saving benefit.

Check out our lightning and grounding system and let our experts find the perfect solution for you and your company!

Please submit this form before viewing this PDF. Once the form is submitted the page will refresh and you will be able to view the PDF.

Please submit this form before viewing this PDF. Once the form is submitted the page will refresh and you will be able to view the PDF.